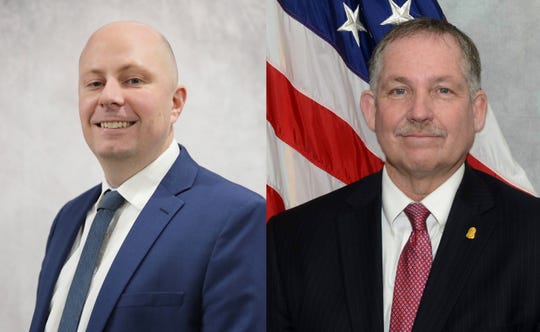 Teeple is not eligible to run for reelection since he turned 70. Michigan law prohibits anyone 70 and older to run for judgeship.

The elected judge will serve a six-year term. A circuit court judge receives an annual salary of $154,467, according to the Michigan State Court Administrative Office. 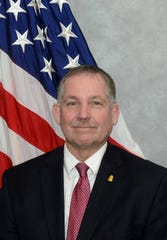 Mark Davidson, a former FBI agent, said his experience would be invaluable as the courts struggle to return to full services during the COVID-19 pandemic.

The pandemic upended the court system by postponing jury trials for months, moving many hearings to Zoom and requiring officials to comply with safety measures and state guidance.

He deployed on operations overseas, including an assignment in Iraq with the combined explosives exploitation cell.

A large part of his career involved keeping people safe, whether it be from a biological threat, such as the anthrax scare following the Sept. 11, 2001, terrorist attacks, or a physical threat, such as helping defuse explosives as a bomb technician.

That knowledge, along with his experience implementing a COVID-19 school safety plan as part of the Sandusky Community Schools Board of Education, will translate well when implementing and following safety measures during the COVID-19 pandemic, Davidson said.

In his time with the school board and the FBI, Davidson said he has managed several budgets, which will be invaluable experience as courts’ and municipalities’ budgets are expected to shrink in the next couple of years due to the economic downturn during the pandemic.

Davidson said he would be open to continuing to use technologies that make the court system more efficient, such as Zoom, as long as those technologies do not violate people’s constitutional rights.

Davidson said he would also be open to exploring a problem-solving court within Sanilac County if it can be done in a cost-efficient way, such as by sharing resources with another courthouse.

Problem-solving courts, such as mental health, recovery, and veterans’ courts, provide an alternative to incarceration and connect defendants with resources to address the issues that cause them to be involved in the criminal justice system.

Sanilac County does not currently have its own problem-solving court. 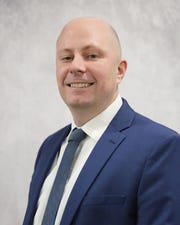 If elected, Sandusky lawyer Timothy Wrathell said he would encourage the use of the Holmes Youthful Trainee Act, update and modify the family law division and update the courts’ technology.

He said he will update and modify standard parenting guidelines in the family law division and update the courts’ technology, starting with the process of implementing an e-filing system.

He would also like to impose higher fines and longer sentences for certain felony cases on a case-by-case basis.

He also wants to encourage the use of the Holmes Youthful Trainee Act, which allows felonies to be erased from youthful offenders’ records upon completion of probation.

Wrathell has served as an attorney during the COVID-19 pandemic, which gives him firsthand knowledge of how the court operates with new technologies, such as Zoom. He said Zoom can be a useful tool for some administrative hearings and open access to the courts because it removes barriers such as transportation.

Wrathell said he would be supportive of exploring the implementation of one or several problem-solving courts in Sanilac County because it gives people the resources to improve their lives.

Practicing law for more than a decade, he has experience as a litigator, a guest referee for Friend of the Court, a mediator, a case evaluator, and an arbitrator.

Wrathell said his experience will be invaluable as a circuit court judge because he understands the issues surrounding those cases and how to handle them.