A family attorney said Cummings’ mother is ‘heartbroken and dismayed’ by the attorney general’s conclusion.

ALBANY, N.Y. — A New York State investigation says there was no “criminal culpability” found in the death of India Cummings, who died after a stay at the Erie County Holding Center in 2016.

That announcement was made Friday afternoon by Attorney General Letitia James’ Special Investigations and Prosecutions Unit.

“The death of India Cummings was a terrible tragedy, and we mourn her loss alongside the loved ones and communities she leaves behind,” James said in a statement. “SIPU conducted an exhaustive review of all the evidence and did not find facts to support criminal charges.”

“Our current grand jury secrecy laws mean we are unable to release the underlying evidence to Ms. Cummings’ family and the public. This is yet another example of the critical need for grand jury reform, so that we can be fully transparent with the public without violating the law,” James said.

The 27-year-old was arrested in Lackawanna and spent 17 days in custody over an alleged car theft in 2016. She died on February 21, 2016, at Buffalo General Hospital after going into cardiac arrest, according to the state.

In June of 2018, the New York State Commission of Correction issued a report concerning the care and treatment provided to Cummings by the Erie County Sheriff’s Office while she was an inmate at ECHC.

The report concluded that Cummings’ death was caused by a “massive pulmonary embolism resulting from acute renal failure, rhabdomyolysis, dehydration and fracture of the humerus.”

It stated that the medical and mental health care she received at the jail “was so grossly incompetent and inadequate as to shock the conscience,” and classified the death as a “homicide due to medical neglect.”

The New York State Attorney General’s office announced its investigation into Cummings’ death in September of 2018.

“The Attorney General has vigorously advocated for grand jury transparency,” the attorney general’s office said in Friday’s statement. “and, as Public Advocate for the City of New York, sued to seek release of the grand jury proceedings involving the death of Eric Garner, the evidence obtained in the Cummings investigation falls under rules of secrecy governing grand jury proceedings and she is constrained by existing law to release only limited factual findings.”

“She’s heartbroken and dismayed,” Albert said. “I mean, this was a day she had looked forward to for two years, and really for four years, as we pursued criminal liability against India’s captures. But today we found out that wasn’t the case so, I don’t think she could be anything but completely devastated at this time.”

“My office has become aware, through public reporting, the New York State Attorney’s General office has issued a statement about its investigation into an incident involving India Cummings. My office has not seen the report or the release by the agency. However, we look forward to reviewing the AG’s findings and will not further comment.” 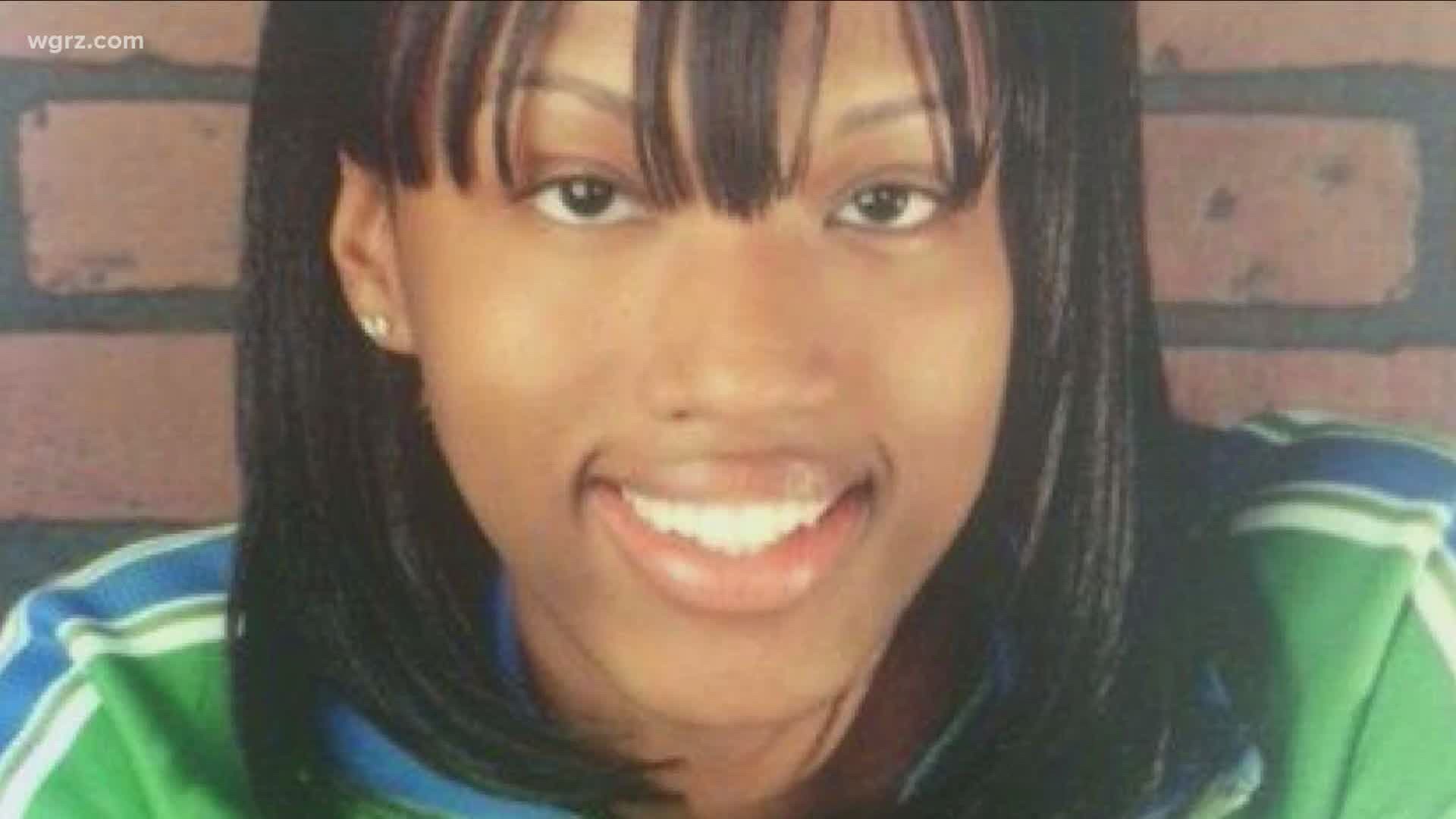